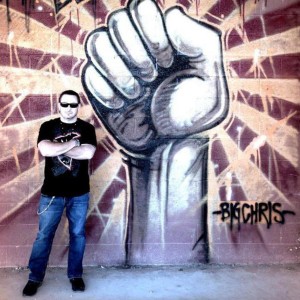 Why is it that gangs have more loyalty than the Christian Church? You would think that the people of God would be known for honor, but the truth is this: we pride ourselves on “not judging” those who should be judged. In the teaching, “40 Signs of a Rebel,” there are a couple of points that apply. One is “Misplaced Loyalty.” Another is “Sympathizing with Backsliders.”

With Facebook we clearly see where people stand. It is funny that people who formerly didn’t like each other at all somehow find each other and become friends after they leave a church. They “unfriend” the pastor but remain friends with the people in the church. All of the rebels “like” each other’s posts and don’t “like” any of the posts of church leaders. BUT many of the people in the church “like” the photos and comments of those who left.

The excuse commonly given for this obvious lack of loyalty is this: “They never did anything to me.” Herein lies the problem with a lack of loyalty. The dictionary defines loyalty as “a strong feeling of support or allegiance.” Where there is no strong feeling of support or allegiance, there is no loyalty. “They never did anything to me” means I am not willing to stand with you. My desire to not take a stand is stronger than my loyalty. It is time to “unfriend” those who are not loyal. Do not give those who have left your church a “voice” into the church through your Facebook page.

My pastor, Pastor Cesar Castellanos said, “no one who left a church every had anything positive to say about the church that they left.”  Is your Facebook page the access point for the rebels? Do your “likes” show your loyalty with your leaders or your lack of loyalty. A real friend never “likes” those who have walked away. People say that Facebook friends aren’t “real” friends. I disagree. I think we show our hearts in who we support.

Listen to: 40 Signs of a Rebel